Every smoker knows the risks they face when they inhale cigarette smoke. People who smoke have a far greater chance of dying of smoking related cancer. The tobacco industry has considerable political influence throughout the world.

Smoking and the Law

Cigarette smokers pay over £12 billion annually in duty in the UK, which makes it prohibitively expensive for the Government to stop them all from smoking. Alcohol is the only other product that comes close to being as harmful and yet also escapes sanction. The relative safety of electronic cigarettes has been featured in several press articles in recent months. 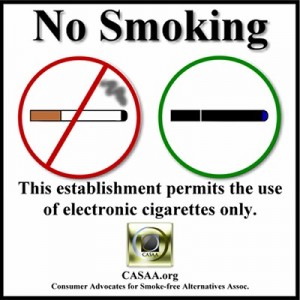 In the UK, less than 200 people die each year in work related accidents, and yet we have extensive health and safety legislation to protect them, yet 100,000 people die annually from smoking related diseases but they are still legal.

Where would the government find the £12.1 billion it would lose if smokers all quit tobacco? Is it right that the government will only protect people if it is financially prudent to do so?

The Regulation of E-Cigarettes

As tax revenues fall as more and more smokers switch to electronic cigarettes, it will become necessary for the government to regulate and therefore be able to tax electronic cigarettes and e-liquid. It is likely that regulation will mean the demise of smaller manufacturers making and selling e-cigarettes. 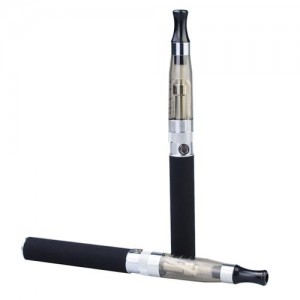 This won’t be about protection for the public, the government have already proven that they have no interest in protecting smokers from themselves. It is going to become necessary for the UK government to regulate e-cigarettes in order to tax their use and recover lost tobacco duty revenues.

Increased e-cigarette usage will mainly affect both the tobacco and the smoking cessation markets. Nicotine patches and gum don’t give the user the same satisfying hit of nicotine when used. The tobacco suppliers don’t want to lose customers to e-cigarettes, however, they can’t present a credible argument based on health concerns.

It is believed in some quarters that the tobacco companies are quietly supporting the smoking cessation industries campaign against e-cigarettes.

Telling the nation to give up smoking while being so reliant on the revenue it makes from cigarette sales sends a mixed message to the public. Applying duty to e-liquid isn’t going to be easy because it is quite easy to make your own from readily available ingredients. Just as we were warned about the dangers of smoking counterfeit cigarettes, manufacturers of e-liquid will no doubt try to “protect” the public from making their own.

During the heyday of cigarette smuggling most cigarettes were duty free “real” cigarettes rather than faked copies. Calling them fake allowed horror stories to be spread. It is probable that e-cigarettes will be regulated to one degree or another before the end of 2014. The important thing for the government is to find a way to effective tax e-liquid.

In spite of e-cigarettes being a healthier alternative to smoking, if they can’t be taxed then it is more likely that they will be banned instead. The government need to be able to tax e-liquid and electronic smoking devices otherwise they will end up losing too much revenue as smokers switch from tobacco to using the cheaper and more convenient devices. Taxation of e-liquid would go some way towards mitigating the gradual erosion of tobacco duty revenue.

The only way the government can control the loss of tobacco revenue will be to regulate electronic smoking devices.